Clarkes Windows Ltd is a local family run double glazing installation company based in Dorchester. Clarkes Windows was established in 2009 but has over 30 years experience.

We only use quality products and fully trained fitting teams who take pride in their workmanship.

As we receive many recommendations from our customers we feel that it is very important to ensure that each installation is completed to the total satisfaction of the customer and that the property is left clean and tidy.

No work is unimportant to us, therefore we are happy to give a no obligation quotation for any size job, be it a single window, a whole house of windows or a conservatory.

For more information on Clarkes Windows, please take a look at our website! 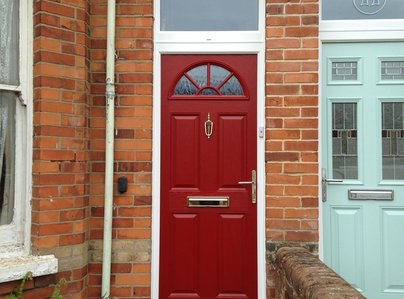