Garage Doors (London) Ltd. is a family run business, established in 1973, we have over 40 years experience in the garage door industry! Originally set up by my Grandfather, the business has now passed down generations of the family.

We undertake all kinds of work supplying, installing and repairing garage doors all over London and surrounding areas. We also supply and install entrance doors for your home as well as automated gates for your driveway!

We offer friendly advice, with free, no obligation quotations.

Or visit our of our showrooms, 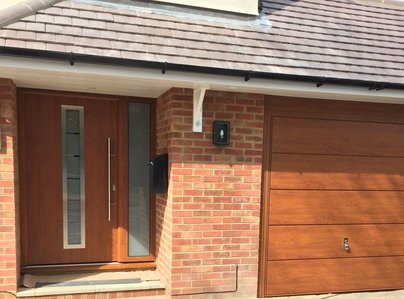