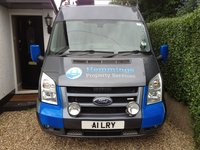 Hemmings property services is a small, local building and property maintenance company that is committed to offering a high quality personal and professional service.

We undertake all aspects of building improvements, maintenance and repairs in Surrey and the surrounding areas to both your home and office.

We pride ourselves on going the extra mile to deliver outstanding customer service and aim to exceed our customer’s expectations.

In fact, it is as important to us as to you that the service you receive meets our high standards and as a result we have a significant number of repeat customers.

We are able to take on a whole range of services and no job is too small. We are also now able to offer a small garden maintenance service. 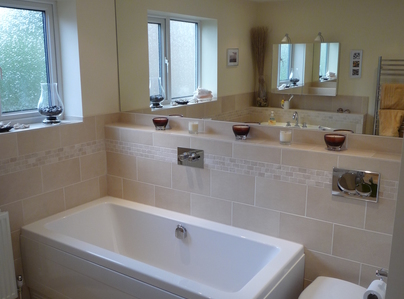