High Efficiency Heating (UK) Ltd.
We are a local, family run business based in Ashton Under Lyne, Lancashire. All our engineers are Gas Safe registered which means they have been certificated by the official regulatory body to make sure they are competent and qualified to work safely and legally with gas related appliances in your home. Our engineers have also been trained by Worcester Bosch and ATAG Heating Technology to install and service their products to the highest of standards. We are also very pleased to be members of the well respected WHICH Trusted trader scheme with over 350, 5 * reviews.
As a business focused on excellent customer service, quality and value, High Efficiency Heating (UK) Ltd. have been selected by Worcester Bosch and ATAG Heating Technology, to form a strong local partnership as part of their exclusive Accreditation and Service Partner Schemes. Because of this partnership we are able to provide you with their industry leading, no quibble, parts and labour guarantee on both the W 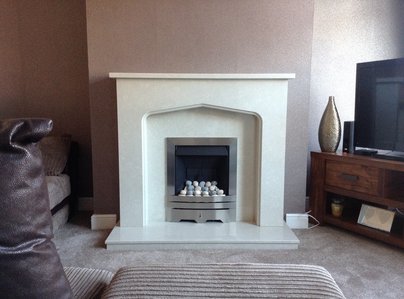