Locksmith Services are available 24 hours a day and CRB/DBS checked. We are specialists in front and back door opening, and aim to get to you within one hour of your call. We can supply and fit door and window locks to British standards. We are your fast, friendly local locksmiths. We can do work for domestic or commercial markets.

If you need a locksmith in Hertfordshire, Bedfordshire because you want your locks upgraded for extra security, you want your locks changed or repaired then at Locksmiths Services we have someone in your area with the experience, expertise and the equipment that the job requires. We cover all of Hertfordshire, Bedfordshire and cover all kinds of locks from standard Mortice and Yale type locks to UPVC door locks. 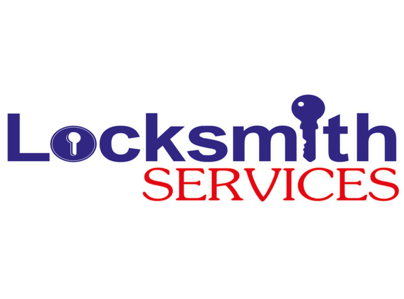