Saxon roofing is a small, reliable, and friendly roofing company with over 25 years and fully qualified experience in the industry.

From a small repair to a full roof strip we offer a honest and competitive service and all our work is fully guaranteed.

Located in Mossley Hill we can mobilise to any of the Liverpool areas promptly.

For more information or assistance or even general advise feel free to contact us. Many Thanks. 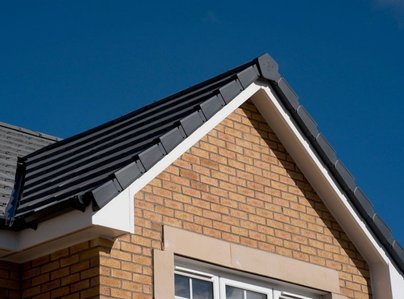