2019 Which? Trusted Trader of the Year shortlist announced

We reveal which businesses are in the running for our top honour, part of the Which? Awards.

Four businesses will be competing to take home the Which? Trusted Trader of the Year accolade.

The winner will be crowned at the Which? Awards ceremony on 20 June, alongside some of the country’s top brands.

The awards were launched in 2007 to celebrate and reward the very best businesses in the UK. The Trader of the Year category recognises businesses endorsed by Which? Trusted Trader that have gone the extra mile for their customers. 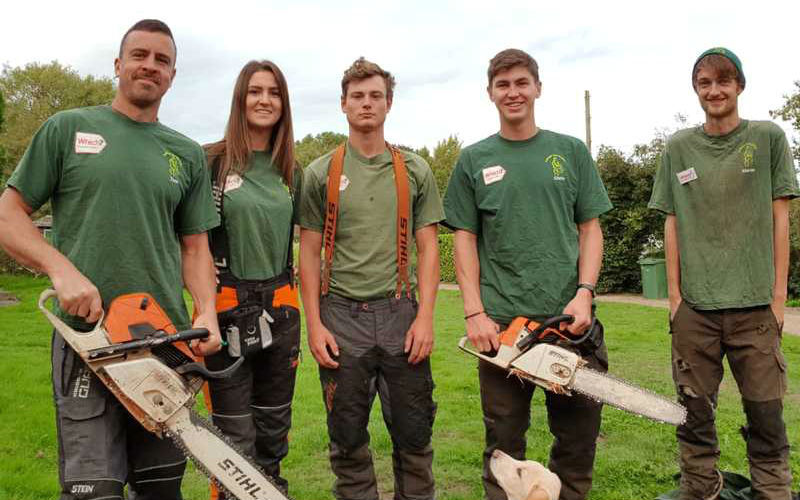 A runner-up at last year’s Which? awards, Furlonger Tree Services has been impressing our judges again this year.

The Surrey-based company were awarded Trader of the Month in September 2018, thanks to their glowing customer reviews. 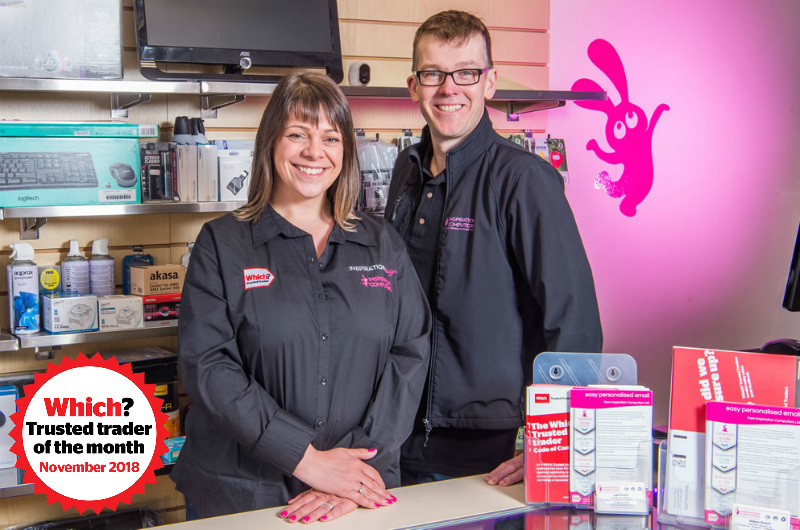 Husband-and-wife team Lee and Alison Grant were delighted when their business became our Trader of the Month in November 2018.

Their customer service and charity work in the community drew praise from our judges. 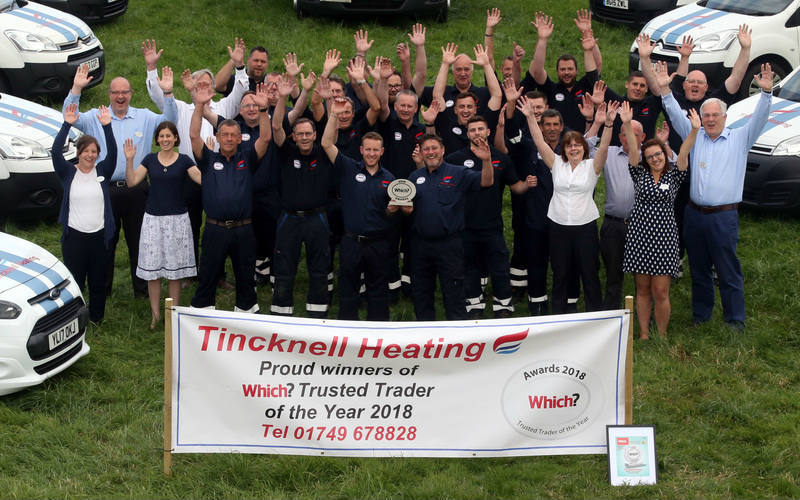 Could the 2018 Trader of the Year be our first firm to do the double and take the top award for a second time?

West-country-based Tincknell Heating have been highly praised by customers reviewing them on the Trusted Traders site over the past year, which could win over the judges. 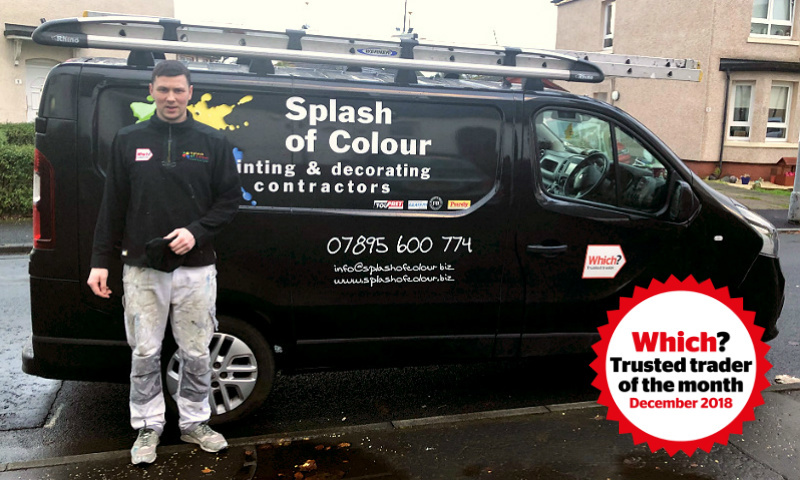 Glasgow-based painter and decorator Shaun McKay became one of the youngest winners of Trader of the Month in December 2018.

His work ethic and willingness to go the extra mile for customers caught the eyes of our judges.

How do we choose the shortlist?

All Which? Trusted Trader of the Month winners from the previous year (January to December) are automatically entered for consideration.

Other stand-out traders can also be considered if they have held a valid Which? Trusted Traders endorsement for the whole of 2018.

Our judging panel will then look at the performances of traders on the longlist over the last 12 months. They’ll assess how each one measures up against our criteria, including their compliance with Trusted Trader rules, their engagement with the scheme and the content of customer reviews.

The panel then selects the final shortlist of businesses who will be invited to the awards ceremony in London.